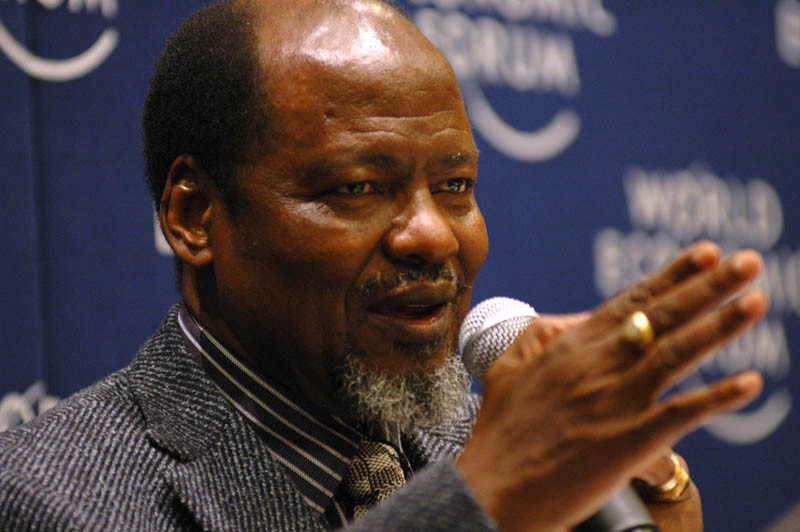 In 1992 President Chissano created the first Preventive Wing in the military in the history of modern civilization. The Unified Field technology, known as Maharishi Effect, enabled the turnaround on the scale never seen before and after.

As statistically predicted by the scientists, violence disappeared by 1993. The economic growth  reached 19%. In 1992 Mozambique,  the  poorest  world country and after years of bloody African civil war (600,000 killed, two million in the exile), moved up to be in 2000 the world's fastetst growing economy.